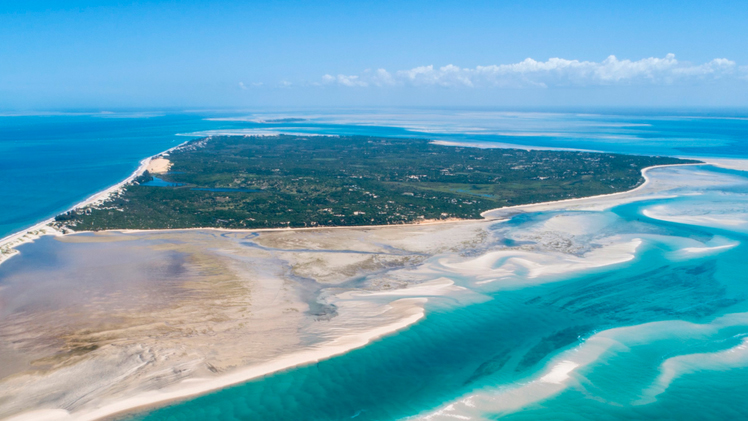 Mission Blue has declared the Inhambane Seascape a Hope Spot in recognition of the spatial planning work being done in the area to develop a network of marine protected areas (MPA) in the surrounding waters. Founded by legendary oceanographer Dr. Sylvia Earle, “Mission Blue is uniting a global coalition to inspire an upwelling of public awareness, access, and support for a worldwide network of marine protected areas – Hope Spots.” Mission Blue acknowledges the Marine Megafauna Foundation and their partners’ work assisting the government of Mozambique as they strive to meet the UN Convention on Biological Diversity to formally protect 30% of its marine resources by 2030.

Dr. Sylvia Earle says, “Mozambique as a country has already taken significant actions to safeguard the extraordinarily rich, highly important life along the coastline. Everything is on the line. There’s an opportunity now to significantly scale up and embrace those areas that are already protected with a larger area along the coast that connects the land with the ocean beyond. I particularly want to salute Andrea Marshall and her team at the Marine Megafauna Foundation⁠—they work with so many large creatures that are so important and so threatened. We’re on the edge of losing them forever unless action is taken now.”

The coastline of the Inhambane Province in southern Mozambique is well-known around the world for its thriving biodiversity. The area is rated by the IUCN as a globally outstanding marine conservation area and acknowledged as a potential World Heritage Site by UNESCO. It is a wild and expansive area that holds immense ecological value, extraordinary beauty, and incalculable natural heritage. For Dr. Andrea Marshall, local conservation biologist and Co-Founder of the Marine Megafauna Foundation (MMF), it is her life mission to see the coastline comprehensively protected.

Marshall has spent 20 years in Mozambique and has dedicated her life to supporting the conservation of endangered marine megafauna species. “Our overarching goal is to use science to underpin the comprehensive management of the protected areas that currently exist and provide justification for the expansion of those areas and new adjoining areas along the coastline,” she explains.

A plethora of large iconic marine megafauna species live off of southern Mozambique. The Inhambane Seascape is described as an important region in Africa for creatures like manta rays, whale sharks, dugong, and critically endangered wedgefish species. Five species of sea turtles and numerous species of cetaceans use provincial waters and a number of rare and understudied species also inhabit coastal waters, particularly sharks and rays.

“The marine species and habitats of the Inhambane Province are critically important, and extremely fragile. Without relentless research, community advocacy, and international coordination, heavy industry might have already destroyed the unique ecosystems of southern Mozambique. Dr. Marshall, her team at MMF, and community partners have been extremely effective in conducting much needed baselines of ecosystem health, lobbying for the protection of key areas, and building coalitions to oppose harmful industrial practices such as seismic testing for oil and gas. Mission Blue’s Hope Spot designation is yet another wonderful step in the right direction toward encouraging the more sustainable management of this region and the development of responsible tourism models,” says Tiffany Schauer, executive director of the Our Children’s Earth Foundation.

For more information about the Marine Megafauna Foundation click here 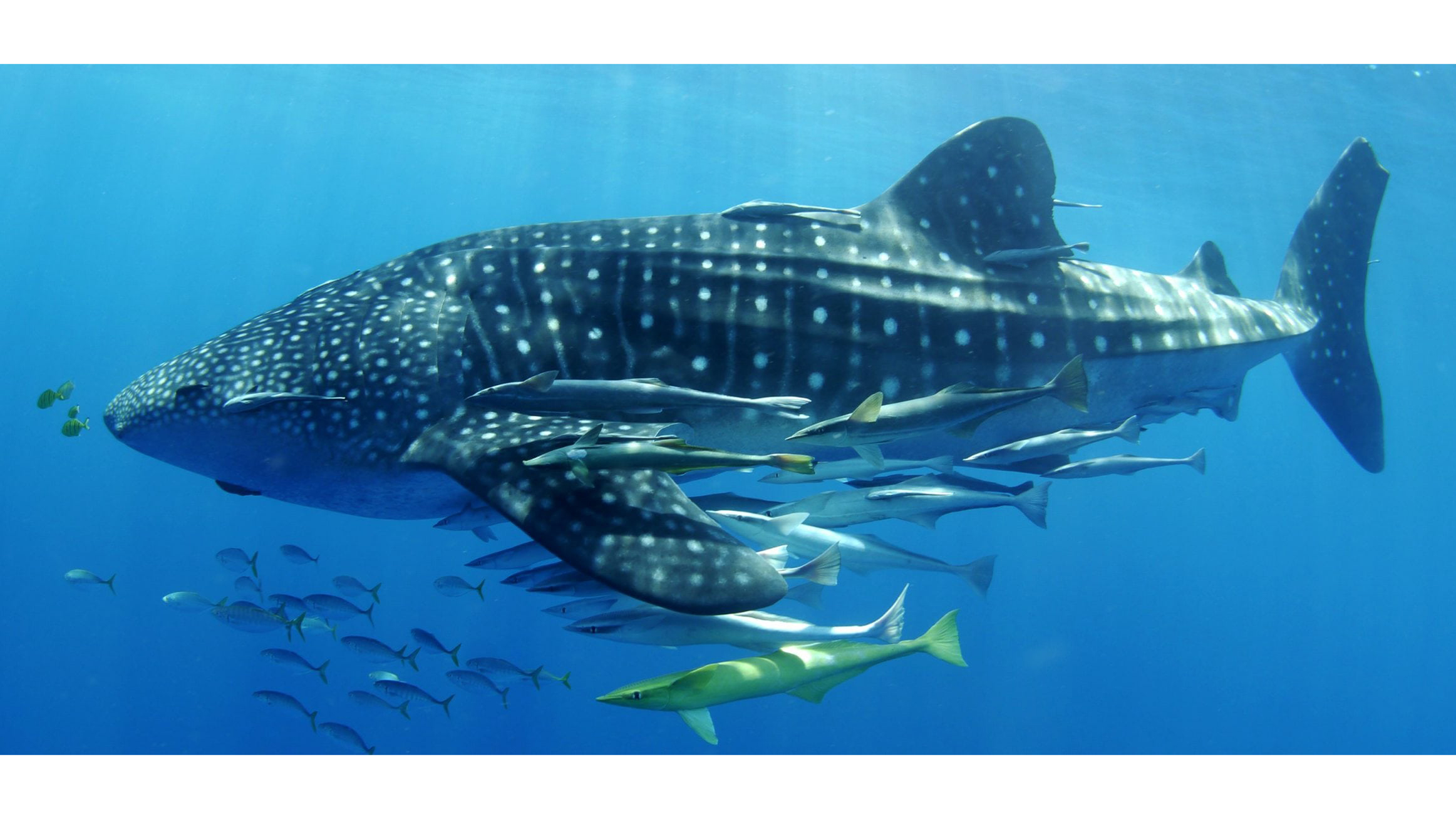 The Madagascar Whale Shark Project is announcing a new way for ocean-lovers to support its efforts to protect endangered whale sharks. The project has launched a donation-based Patreon page to enable followers to support its vital work through a monthly subscription while benefitting from brilliant insights and exclusive content at the same time!

Stella Diamant, Founder of the Madagascar Whale Shark Project, took the initiative to set up the Patreon to share the knowledge she’s gathered from setting up her project so other scientists and conservationists can benefit. On the Patreon page, Stella and her team will open the doors of the project to share exclusive content and behind-the-scenes snippets for everyone that loves the ocean as well as advice for those progressing in their conservation careers. She’ll interview inspirational figures from her network of marine scientists and experts to find out about their epic ocean stories, expertise and fieldwork. Supporters will also have early access to trips, volunteering opportunities and even the chance to name a whale shark before anybody else!

Stella said: “When I set up the Madagascar Whale Shark Project, I learned how to set up a conservation not-for-profit simply by doing it. I felt there was a stark lack of information about the realities of working in the conservation sector and running a successful organisation. Lots of charities are happy to talk about their successes. But when it comes to the challenges, delays and frustrations, it’s often hard to find the truth about what it’s really like.”

She continued: “I don’t think it’s helpful – for individuals or the sector as a whole – if we’re only sharing what went well. That’s why I invest my time to empower other conservationists, particularly women and younger generations, to set up their own projects and share actionable advice. I also want to help people realise that you don’t have to be a marine biologist to make a difference. Marine conservation NGOs need lots of other skills: from marketing and photography to finance and project management.

I’ve set up this Patreon to give people the knowledge that will help them thrive in their conservation careers – whether or not they come from a science background. This kind of practical information is lacking on so many topics relevant to the conservation industry which means there’s a large knowledge gap in NGOs around the world. And, of course, we’re so grateful to everyone who joins for their support to keep our project thriving too.”

Supporters can choose how deep to dive by selecting one of four levels:

When Stella saw her first ever whale shark in Nosy Be, Madagascar in 2014, no work had been undertaken to establish population size, trends or how they connect with other regional groups. So, Stella set up a project with tourism operators in the region to find out this important information. Since then, the project has identified over 400 individual whale sharks, published several peer-reviewed studies, implemented a code of conduct and initiated a local education programme. Now, she’ll be sharing her extensive expertise with other conservation professionals and ocean-lovers through the Patreon page. 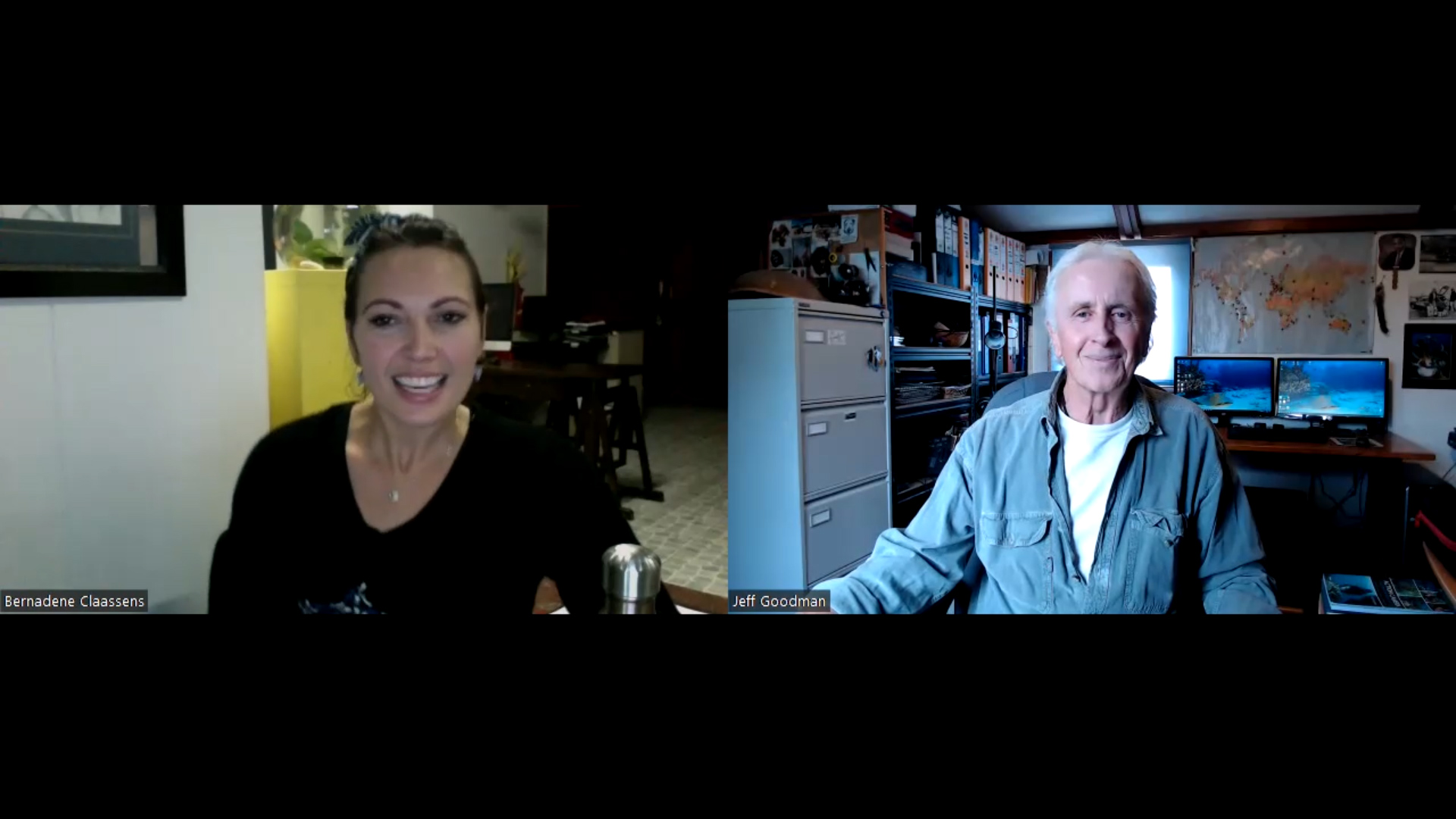 Once ravaged by poachers, Ilha do Fogo is now the centre of conservation on the north-east coast of Mozambique. Soon, it will be opened up as an exclusive, luxury retreat, focused on scuba diving and eco-tourism. You can read our story on this HERE.

Find out more at www.fireislandconservation.com

Rather listen to a podcast? Listen to the audio HERE on the Scubaverse podcast channel at Anchor FM.

All the latest news from the world of scuba diving and marine conservation direct to your inbox. Subscribe to the free Scubaverse email newsletter for news, features, competitions, special offers and more!.

St Helena – The Secret is Out!

Diving below the waves of the Western Cape, South Africa – Long Beach at night (Watch Video)